This website is a comical observation on the Leeds Met Psychology Society. Initially we were commissioned to do a booklet and create a website for their society however their limited cooperation gave us little to work with.

With our research we tried several times to come up with a concept that would work without the society's cooperation, it was suggested we create an anti-psychology booklet but we didn't want it to be a negative output, just more of an observation of their lack of communication skills.

This inspired us to create this website along with a booklet. It's filled with our notes on the lack of cooperation that we were given, alongside illusions, emails, quotes and a joke "investigation" into the LMPS's whereabouts led by a fictional character - Detective Wildcat. 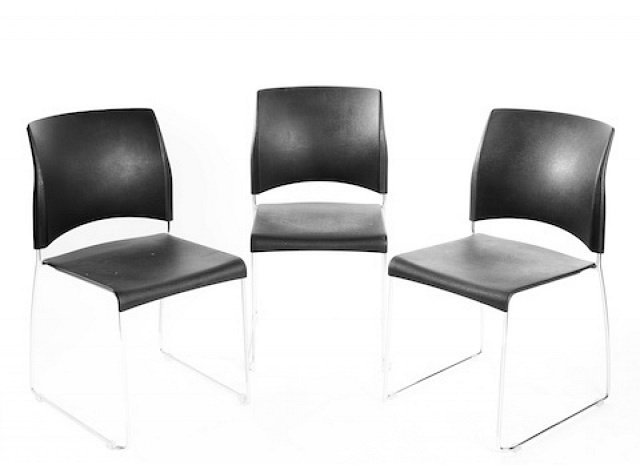 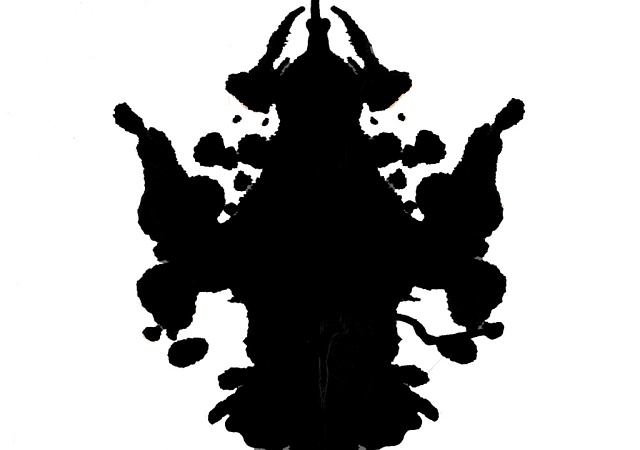